Unit tests are widely used to check source code quality, but they can be too coarse-grained or ill-suited for testing individual program statements. We introduce inline tests to make it easier to check for faults in statements. We motivate inline tests through several language features and a common testing scenario in which inline tests could be beneficial. For example, inline tests can allow a developer to test a regular expression in place. We also define language-agnostic requirements for inline testing frameworks. Lastly, we implement I-Test, the first inline testing framework. I-Test works for Python and Java, and it satisfies most of the requirements. We evaluate I-Test on open-source projects by using it to test 144 statements in 31 Python programs and 37 Java programs. We also perform a user study. All nine user study participants say that inline tests are easy to write and that inline testing is beneficial. The cost of running inline tests is negligible, at 0.007x–0.014x, and our inline tests helped find two faults that have been fixed by the developers. 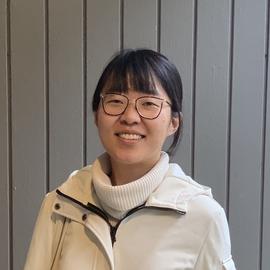 My research interests include software testing and programming languages